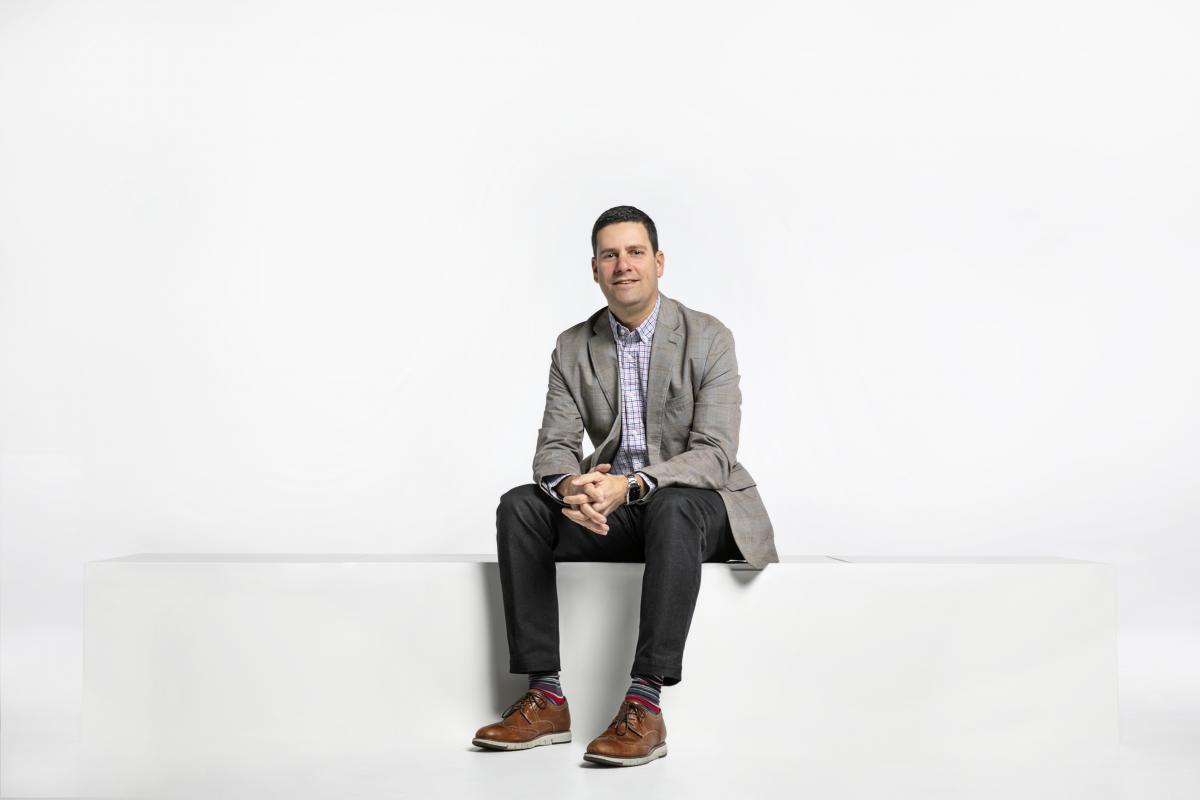 Frank Trujillo is a founding principal at designONE studio, and has over 20 years of experience in designing, managing, and completing projects in the hospitality, food and beverage, office, mixed-use and multi-family industries.  Frank’s projects have ranged in size and complexity from new-build destination resorts to full-service hotels, as well as accomplishing major renovations and conversions to existing hotel properties.

Frank began his Architecture and Design career in South Florida as a member of a multi-disciplinary Architecture firm in Miami.  He relocated to the Atlanta area shortly after receiving his Bachelor of Architecture degree from Florida A & M University, became a registered Architect in the State of Georgia in 2006 and is currently licensed in more than 20 states.

Frank believes that there is a long-lasting feeling of achievement and pride when you develop a design from concept, see that idea realized in its physical form and not only utilized, but appreciated by others.

Back to Team
Prev | 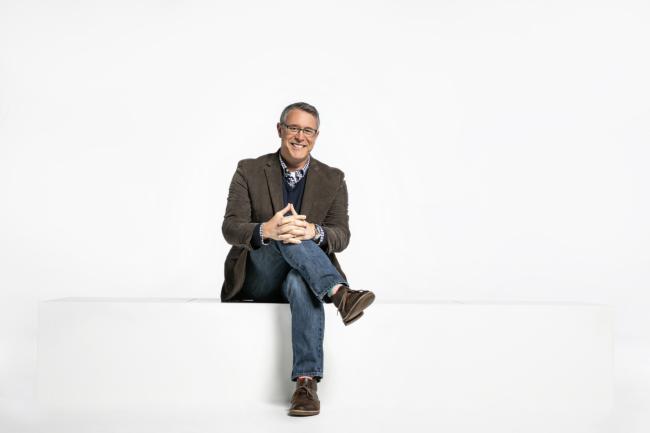 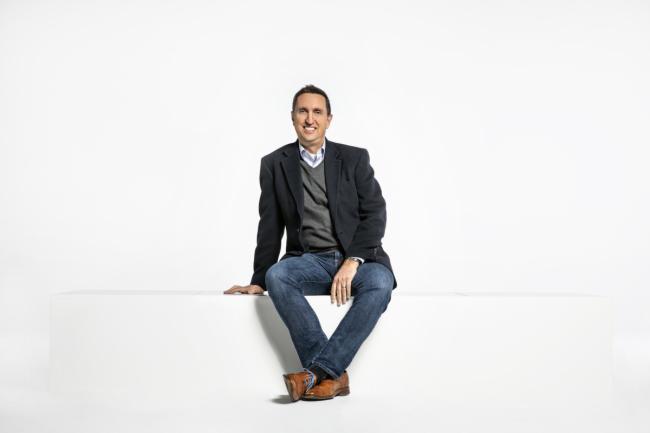 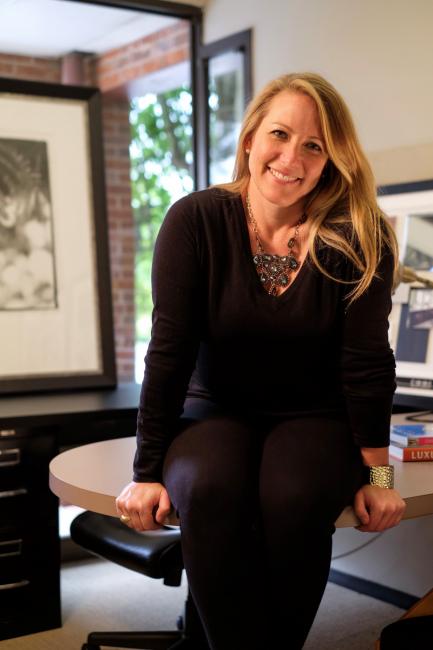